Our budget deficit is growing at $180M per day as the Iraq war goes on. With the present deficit and the increase printing (doubling) of our money supply, inflation will show its ugly head in an explosive manner. It is hidden as of now, but it will come sooner than you think. We have an administration fulfilling the Orwellian prophecy of pauperising the people in order for them to hold on to more power............ASC
World Economy Geopolitics Energy Intelligence Sex Trade Trafficking Sci/Tech SocietyAnalysis Commentary Miscellaneous 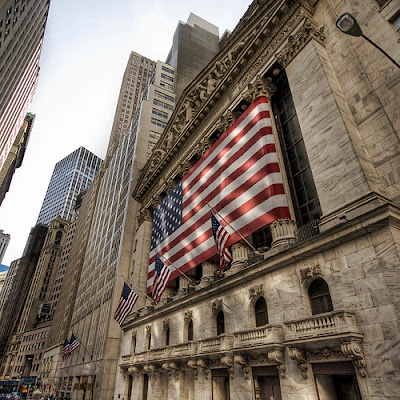 How About Collapse of The Capitalist Model of Society As We Know It?