The village that is giving away homes for 90p: Mayor of Sicilian town that is desperate for new blood shows the houses - in need of some TLC - that could be yours

These are some of the crumbling but charming homes in a picturesque village on the island of Sicily being put on the market for just one euro.
After suffering from years of depopulation, the village of Sambuca is now offering up several properties for less than 90p, with the caveat that prospective buyers have three years to refurbish the homes.
Since news broke of the sales scheme, the Mayor Leo Ciaccio's office has been inundated with tens of thousands requests to purchase one of the houses on offer. 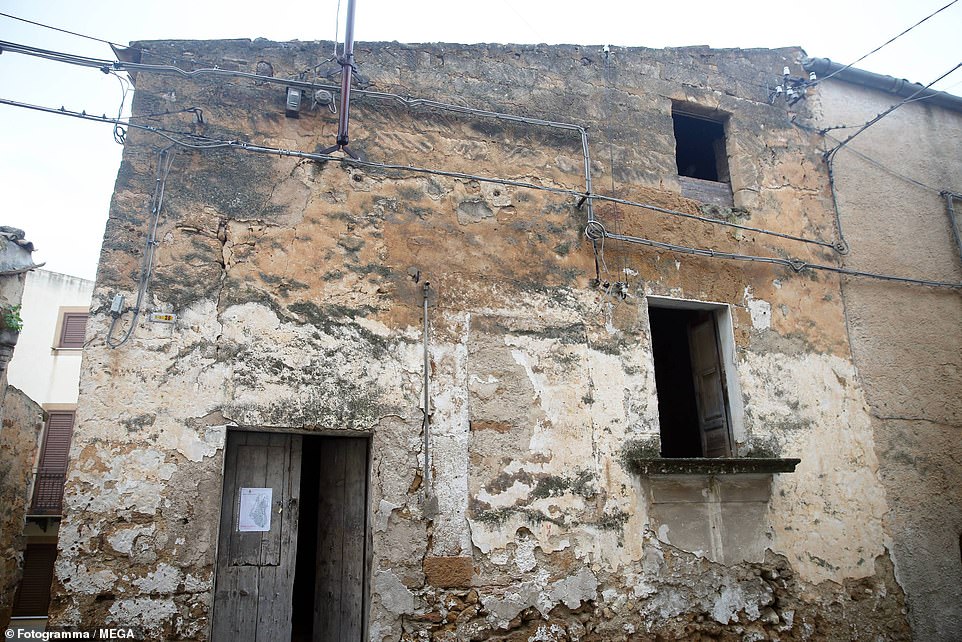 +9
Location, location, location: This is one of the homes in the village of Sambuca di Sicilia which has been put on the market for one euro - just 87p - in the hopes it can help repopulate the area 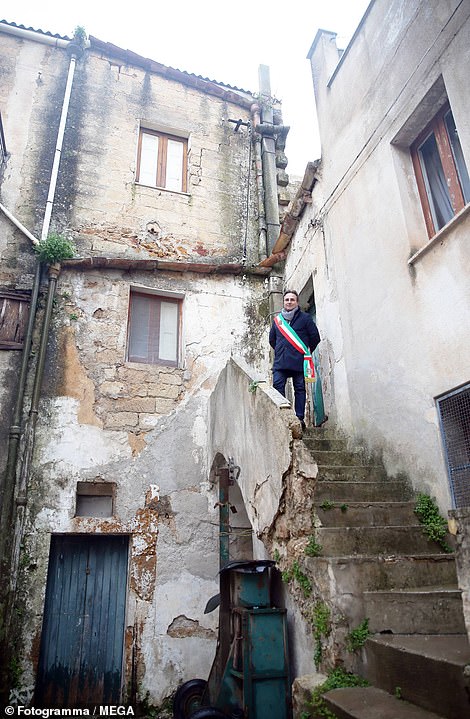 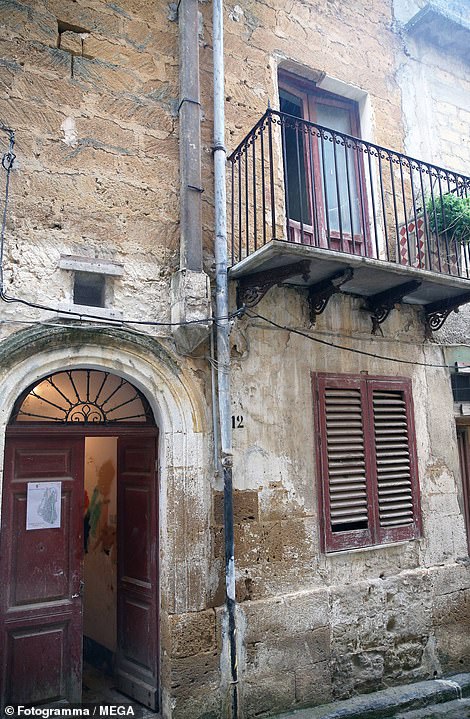 +9
Homes available: The mayor of Sambuca, Leo Ciaccio, shows one of the properties for sale, left 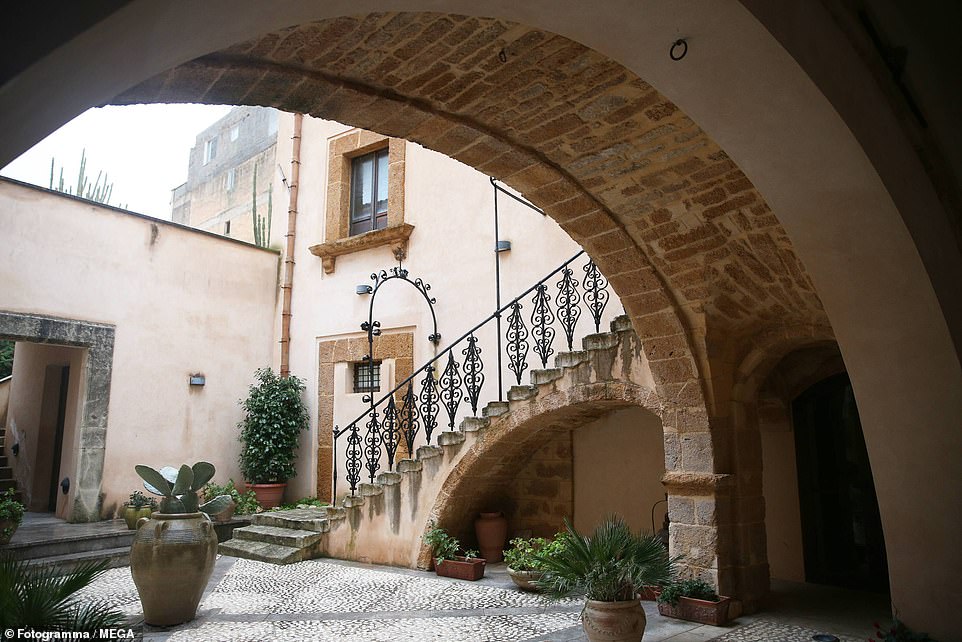 +9
The sales comes with a caveat that prospective buyers have three years to refurbish the homes for at least 15,000 euros (£13,000)
Sambuca, which was named Italy's most beautiful village in 2016, has been suffering from depopulation, with several homes in the village left empty.
The local authorities hope that by selling the homes cheap and getting new owners to commit to refurbishing the properties, they can solve both the population issue and scrub up the village at the same time.
The homes up for sale in Sambuca are in dire need of refurbishing, as many have effectively been left abandoned for years.
Each one euro purchase comes with a commitment to put down a 5,000 euro deposit (£4,350) and to spend at least 15,000 euros (£13,050) on renovations.
Renovations must be completed withing three years, after which the security deposit is paid back. 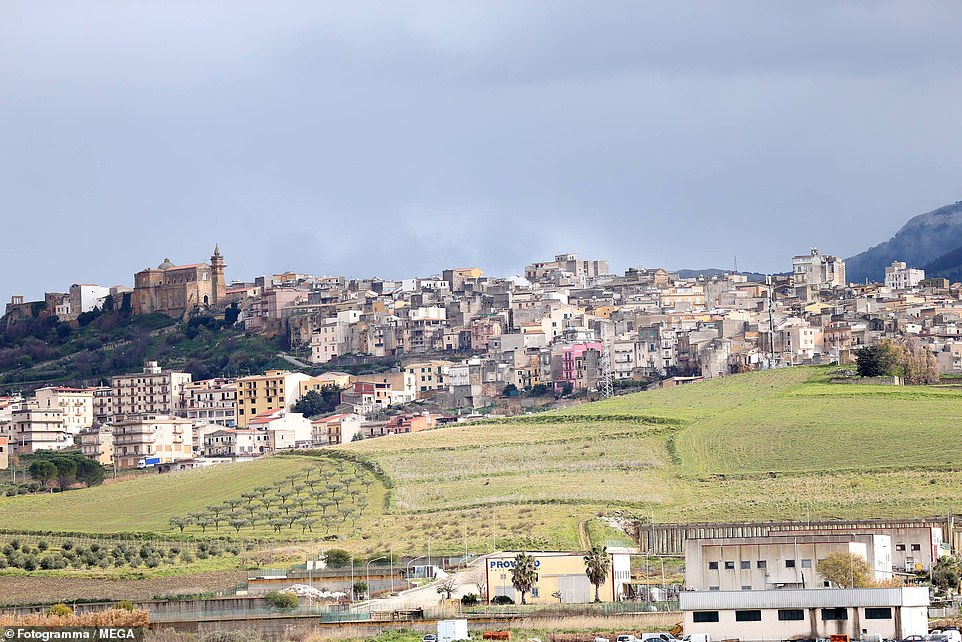 +9
Winner winner: The village of Sambuca was  named Italy's most beautiful in 2016 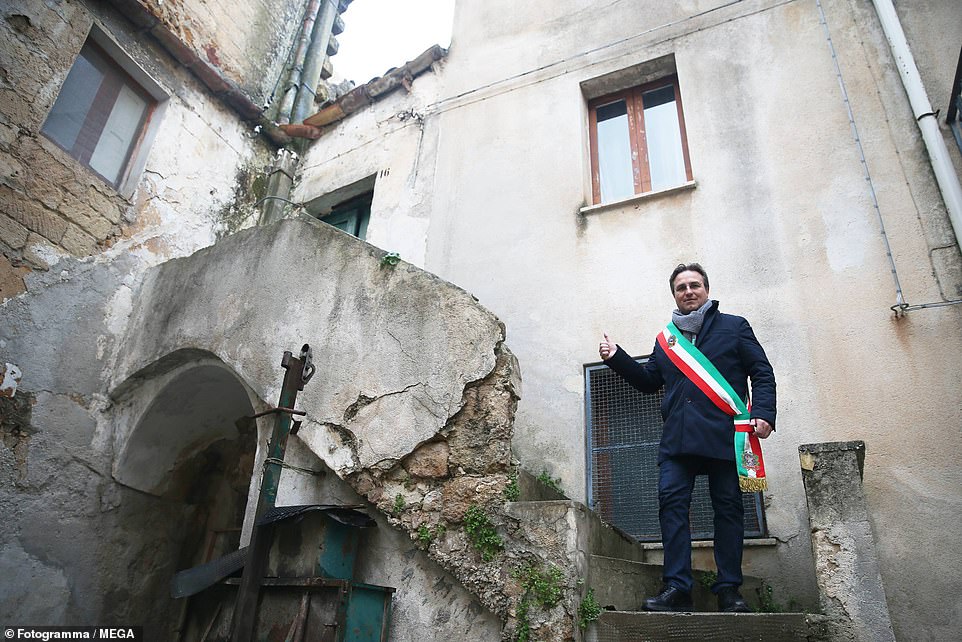 +9
Come one, come all: Mr Ciaccio's deputy claims the village has been inundated with requests to purchase the one euro homes 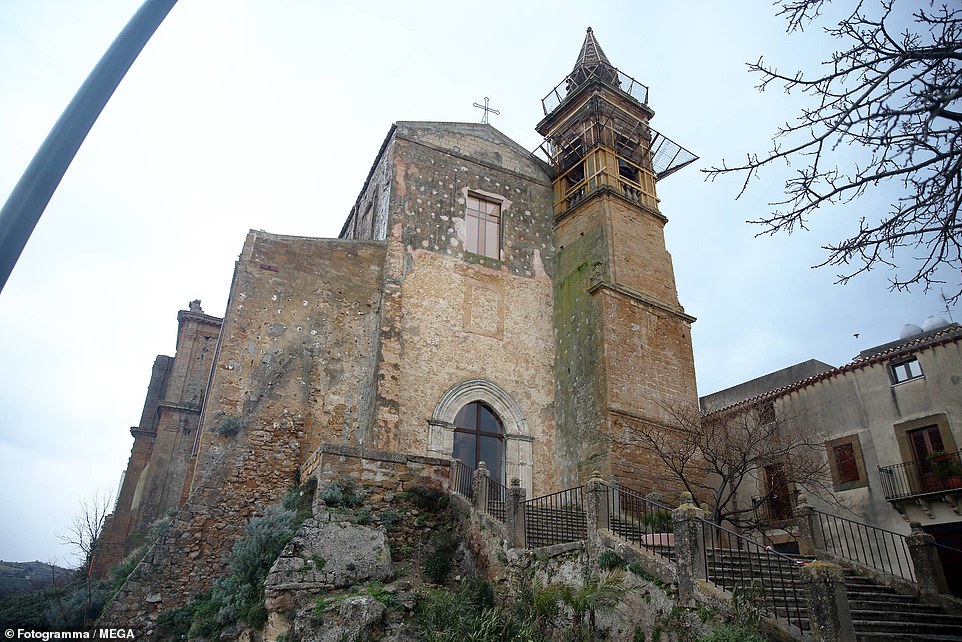 +9
Lovely scenery: This picture shows the village church, in the area where the homes are on sale 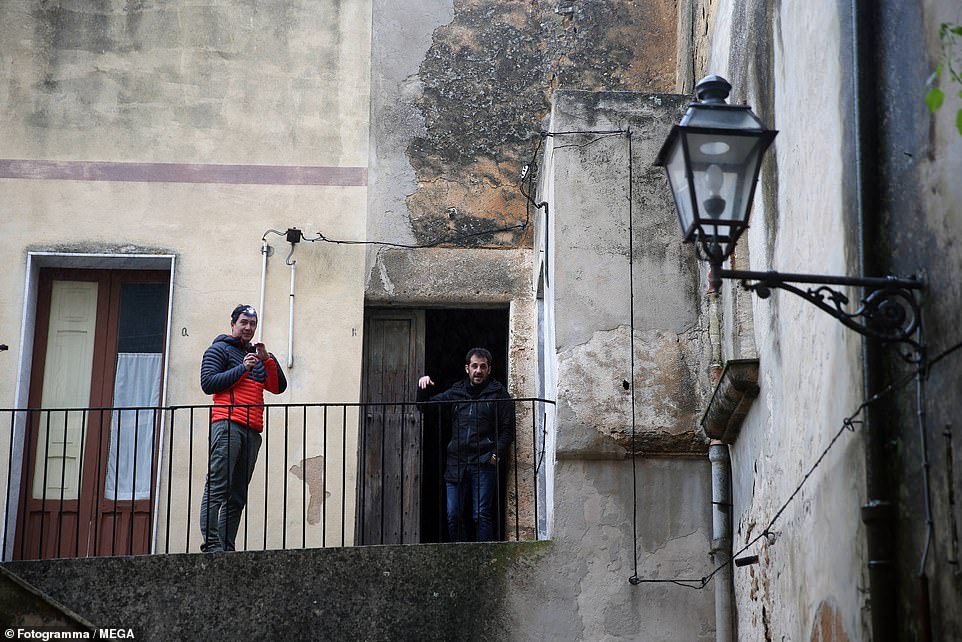 +9
Looking around: The village authorities said they had been approached by non-Italians looking to move to Sicily 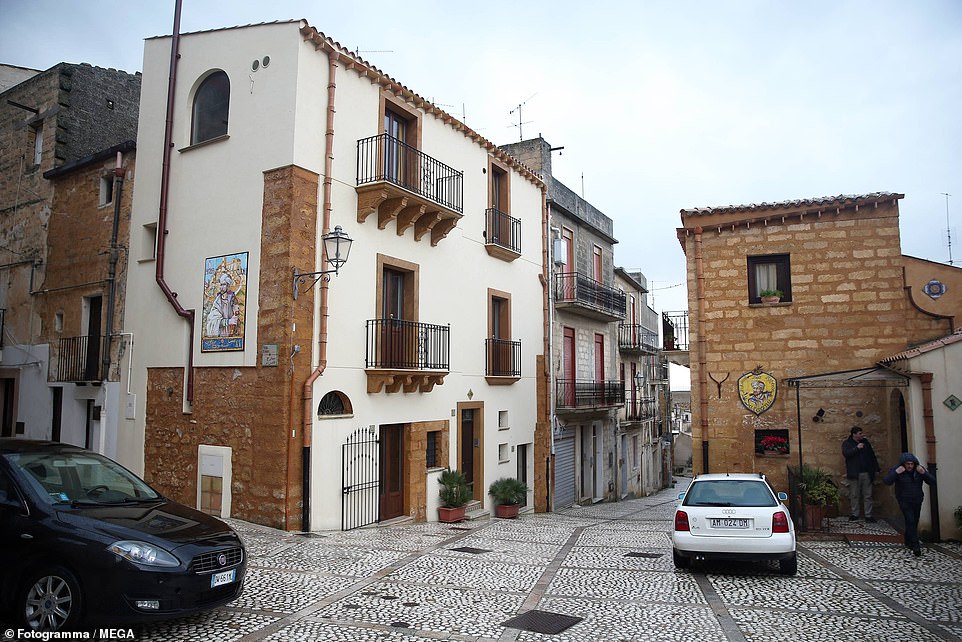 Quaint area: While the one euro homes need refurbishing, the other parts of the village are well maintained
Since the news broke of the town's ‘Case1Euro’ [Homes1Euro] scheme last week, the council has had tens of thousands of requests.
Giuseppe Cacioppo, Sambuca’s deputy mayor and tourist councillor, told Yahoo Finance they received 39,000 requests in a single day.
Sambuca’s location is one of its prime selling points as it is close to major Sicilian attractions like the Valley of the Temples and the seaside towns of Sciacca and Menfi.
Posted by ASC at 12:20 AM