Skyrocketing San Francisco real estate prices have resulted in some middle class workers enthusiastically seeking economic refuge by renting rooms in an adult dormitory.
Much like traditional college dormitories, development company Starcity's dorms are largely composed of individually-rented bedrooms, with shared bathrooms, common areas and kitchen spaces.
In San Francisco, renting a one-bedroom apartments would typically cost $3,300 per month, but a completely furnished room in a Starcity dorm can be had for the relative bargain of between $1,400 to $2,400 a month — including utilities and wi-fi, according to the New York Times. 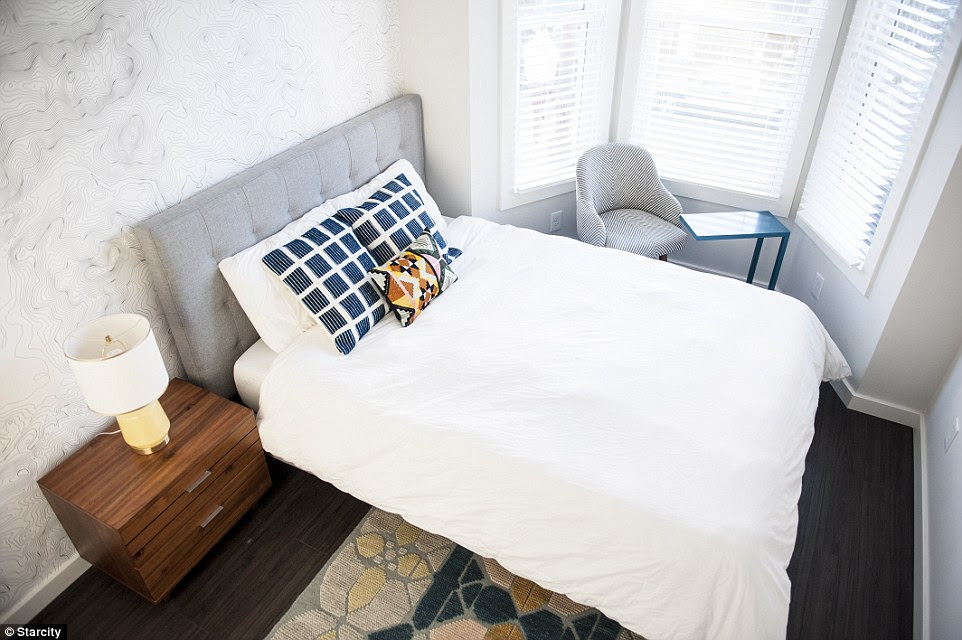 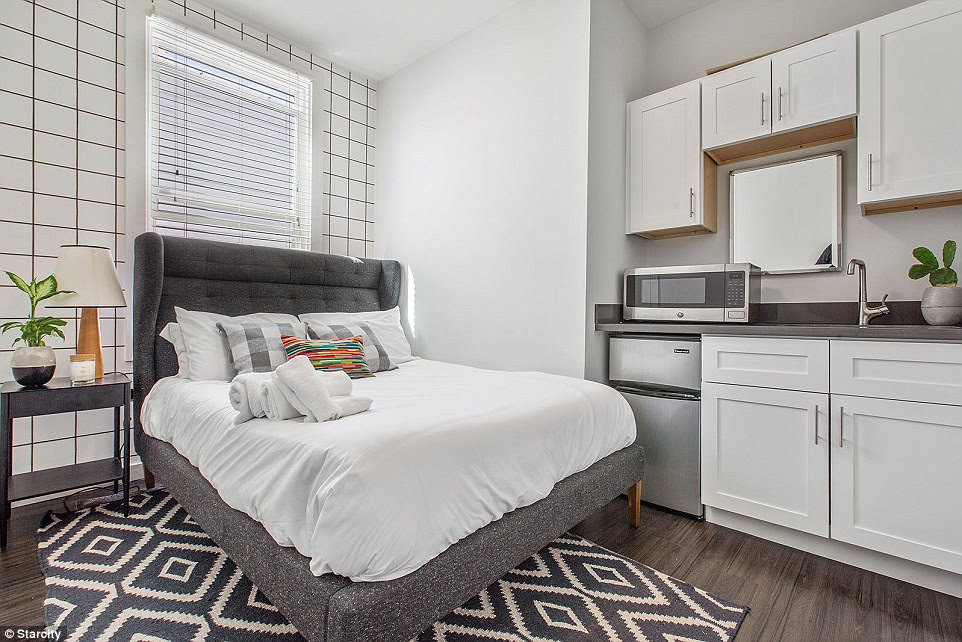 +10
Starcity residents typically rent fully-furnished bedrooms ranging from 130 to 220 square feet for up to $2,400 per month
For their money, a typical Starcity renter would get a bedroom ranging from 130 to 220 square feet and then share a bathroom with two or three other renters. Building amenities include a large kitchen, lounge space and laundry room. There are also community activities, including dinners and excursions, that residents can opt into. 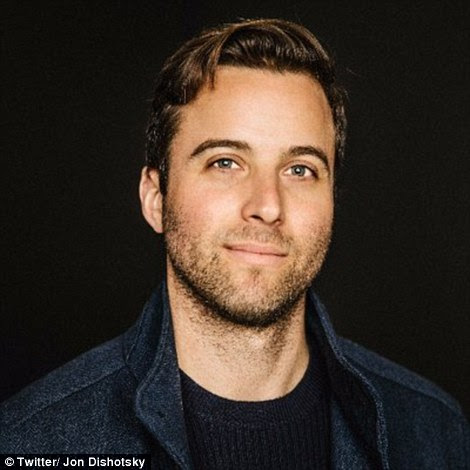 +10
Starcity co-founder and CEO Jon Dishotsky, 34, was inspired to create the dorm-style housing after years of watching his friends leaving San Francisco
Starcity also offers premium services for an additional fee, including $40 per month for laundry and $130 per week for room cleaning.We call them community homes and essentially that's a new product between housing and hotel,' Starcity co-founder and CEO Jon Dishotsky, 34, told KRON 4.
His goal for the dorms was to create affordable housing for people who would otherwise be priced out of the Bay Area.
'Restaurant workers, retail workers, the sort of backbone economy workers of San Francisco don't have a product being built for them,' Dishotsky said. 'There's low income housing, there's luxury housing, but there's nothing in between.'
Most of the dorm residents are said to be in their early 20s to early 50s in age, with annual incomes of $40,000 to $90,000.
So far, Starcity has three operating properties — in the Mission, West SOMA and North Beach — with 36 bedroom units in them.
Eight thousand people are said to be on the wait list for the nine additional properties that are currently being developed. Starcity is purchasing 12 more buildings and expects to have thousands of rentable units available by 2019. 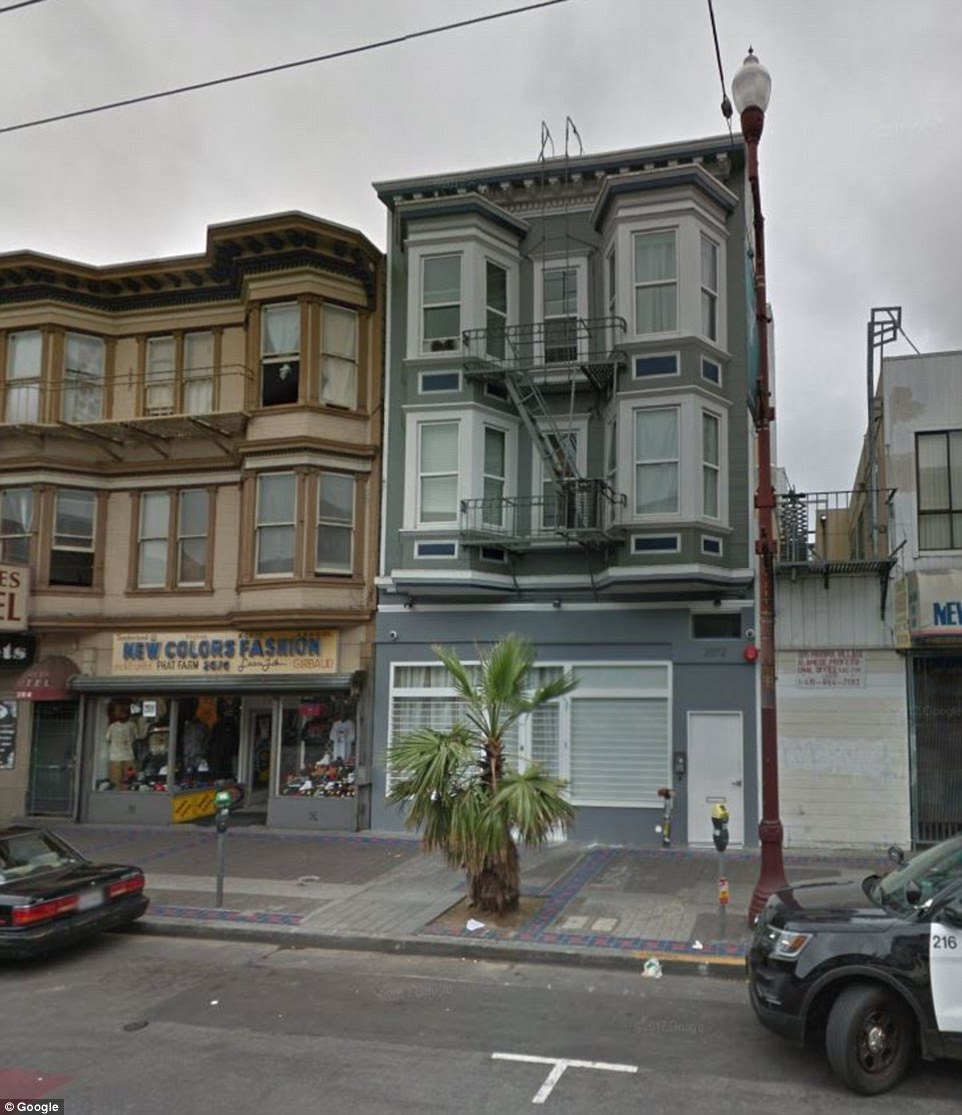 +10
This building (in grey) is one of three currently operating Starcity buildings. The property development company is currently developing nine more buildings and plans to purchase 12 additional buildings 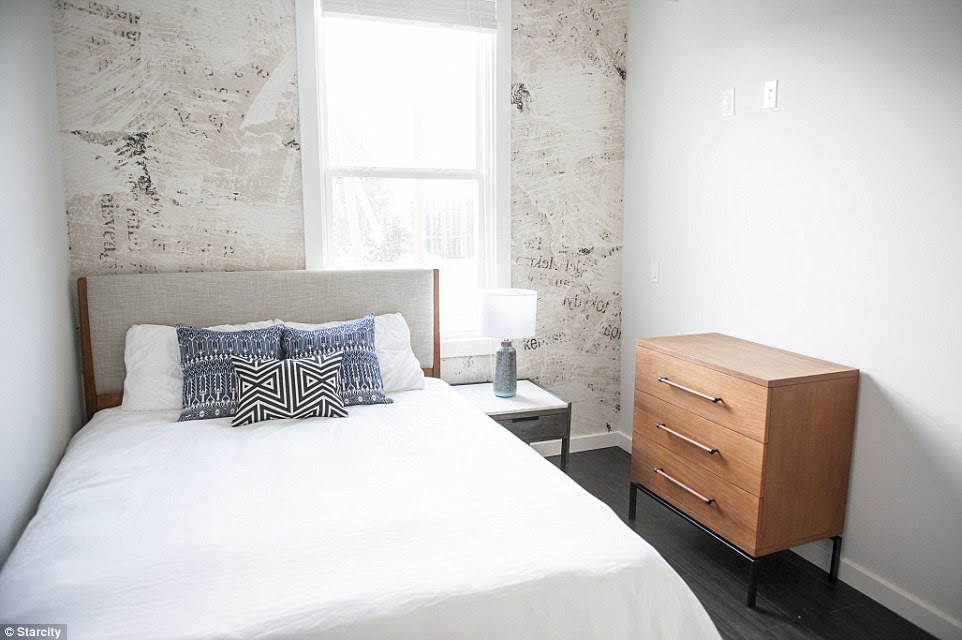 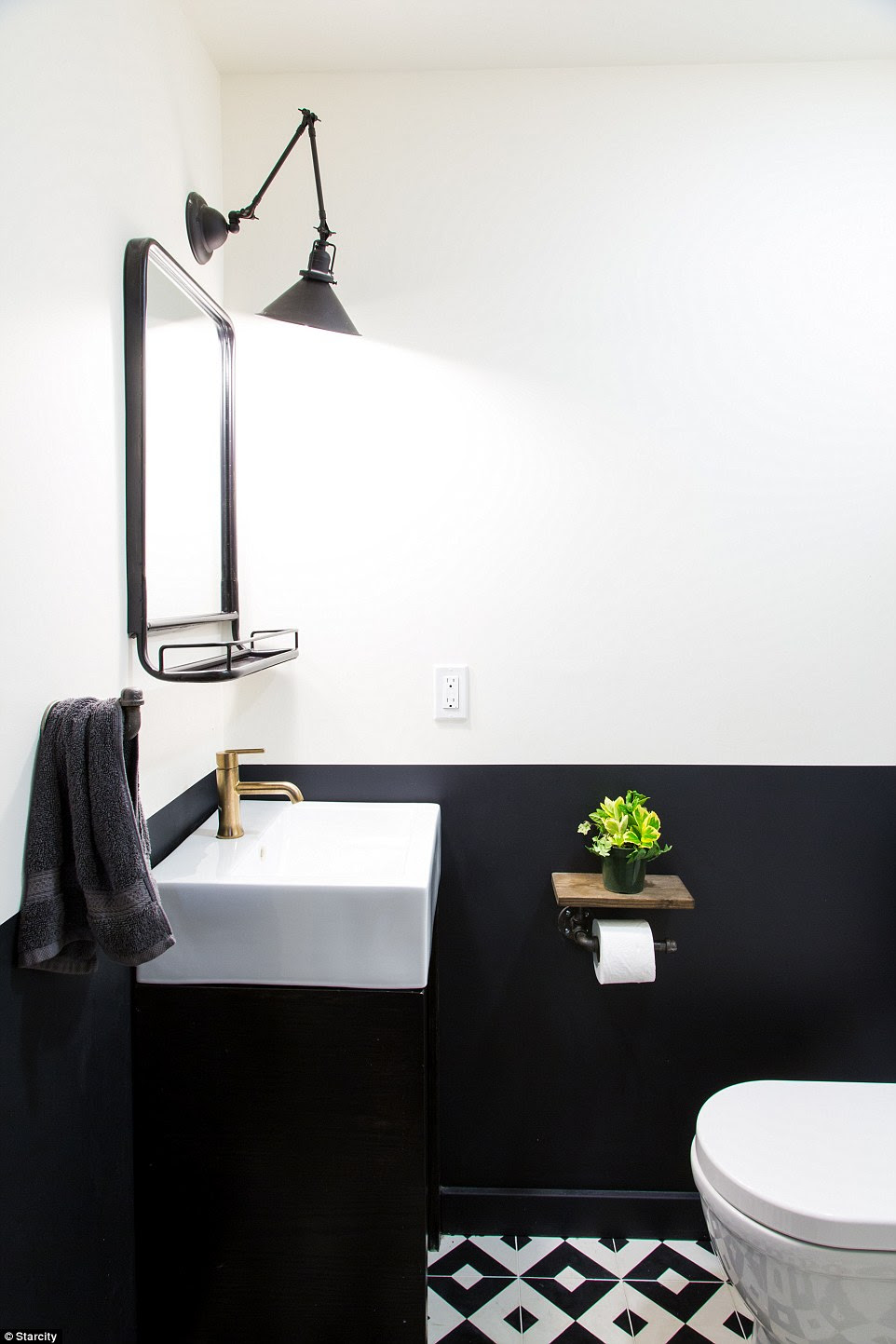 +10
Most Starcity renters, who pay $1,400 to $2,400 for their rooms, then share a bathroom with two or three other renters
The Starcity developments are Dishotsky's brainchild. The son of two teachers and left-wing political activists from Palo Alto, California, Dishotsky began working at a commercial real estate firm after graduating from college.
In 2015, after 10 years on the job and watching his friends move away from San Francisco, he quit the commercial real estate business so he could work on building affordable housing for those who weren't cashing in on the tech boom.
When Dishotsky initially attempted to get a bank loan to build the Starcity dorms, he said that 40 lenders refused to give him the cash.
'They were like, "Who would live this way?”' he told the NY Times. 'We’re like, "It’s everybody, it’s normal people you know.”' 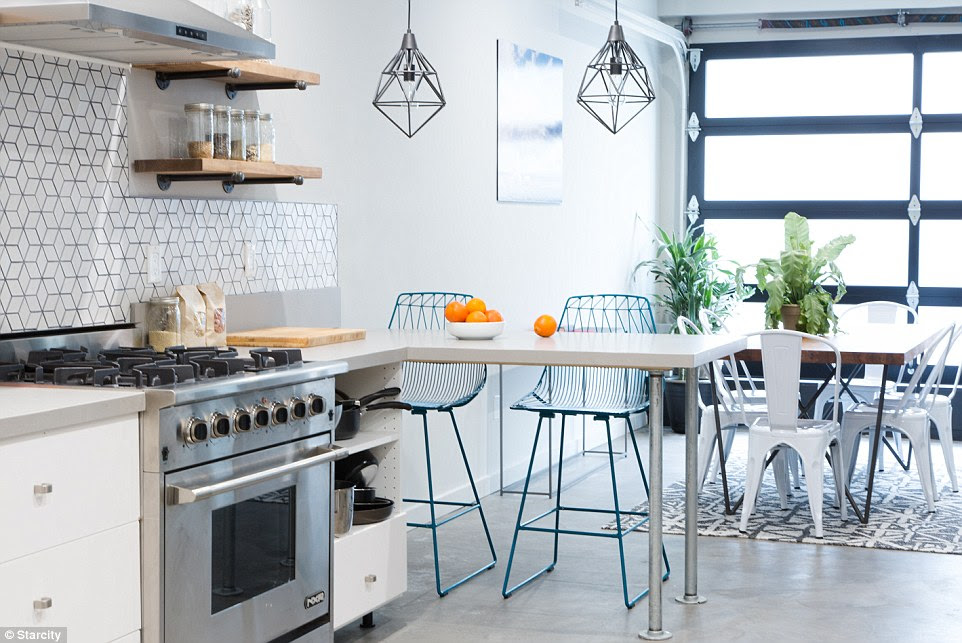 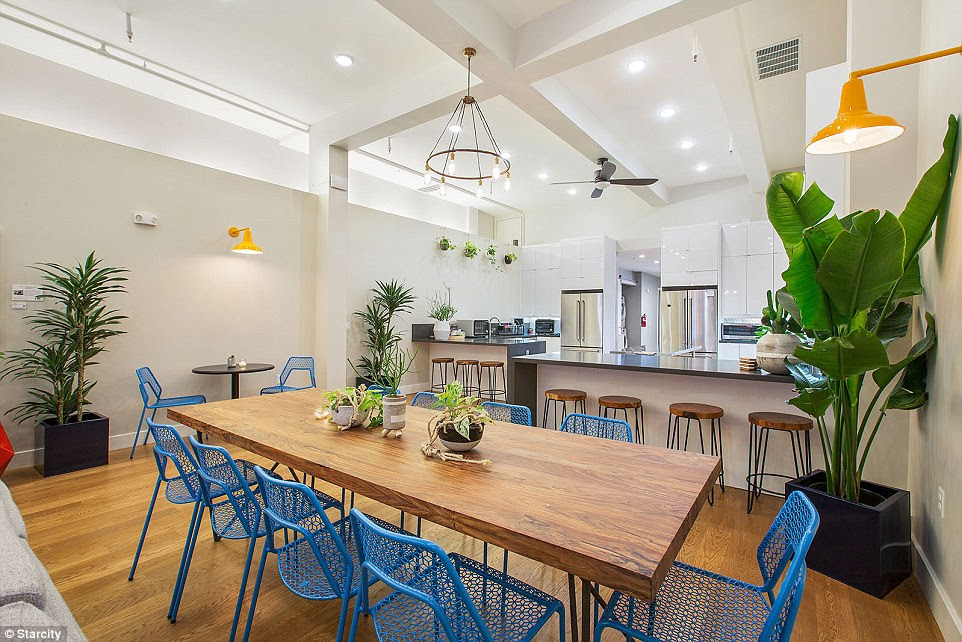 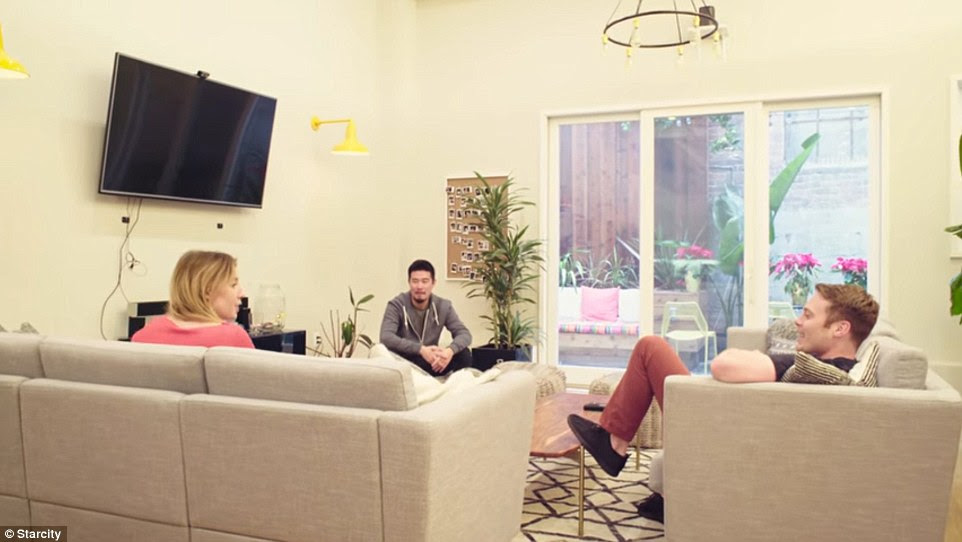 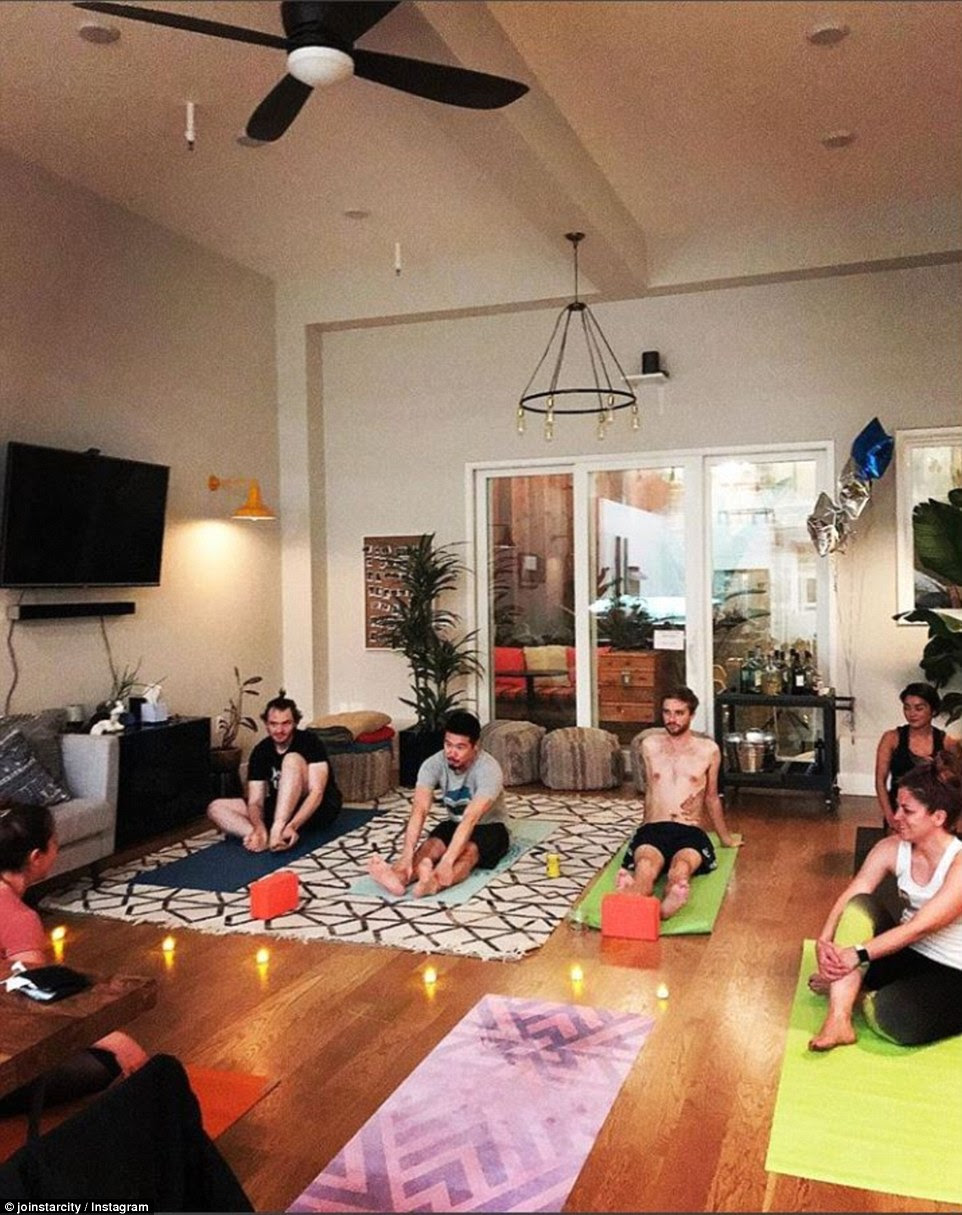 Aside from Starcity's housing amenities, renters can opt-in to bi-weekly communal dinners, road trips and even in-house yoga
Since then, Starcity has raised $18.9 million in venture capital.
Detractors of this dormitory-style housing fear that it is helping to increase gentrification of neighborhoods and contributing to homelessness by pushing out working class families who can't afford this kind of 'affordable' housing.
'We do not displace anyone, we have not and we don't ever intend on doing that,' Dishotsky told KRON 4.
'Our goal is to house people as low as the 55 per cent area median income, which gets down to the $30 to $40,000 a year
Posted by ASC at 7:27 PM