Special Counsel Robert Mueller has been focused on events that have happened since President Trump's swearing-in when having discussions with the president's lawyers.
Axios first reported the tidbit, in which the publication wrote that Mueller has expressed interest in the firings of FBI Director James Comey and National Security Advisor Michael Flynn so far.
That suggests that Mueller is looking for evidence of obstruction of justice when it comes to Trump, as opposed to focusing on whether the Trump campaign colluded with the Russians. 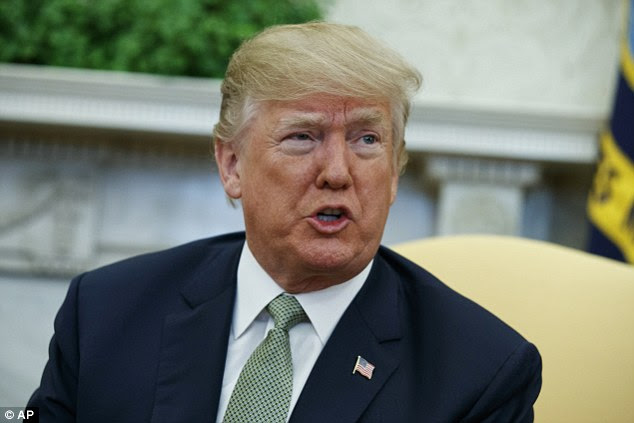 +5
When talking to President Trump's lawyers, Special Counsel Robert Mueller is zeroing in on the firings of FBI Director James Comey and National Security Advisor Michael Flynn, which suggests Mueller is building an obstruction of justice case against Trump 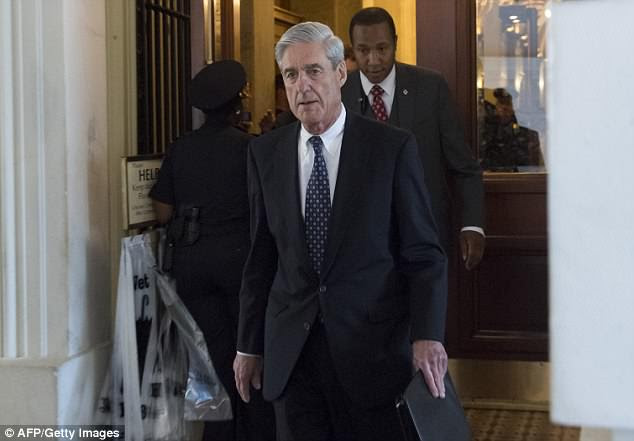 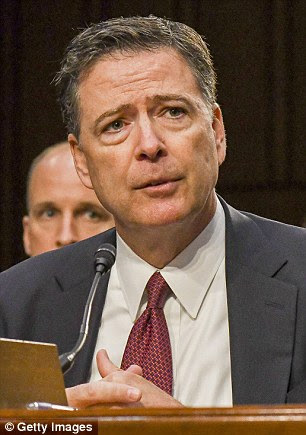 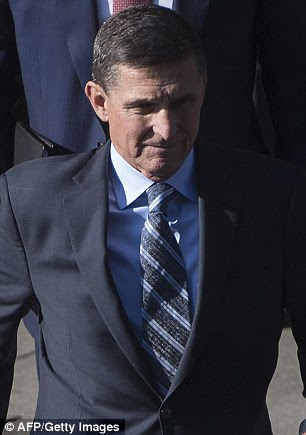 +5
FBI Director James Comey (left) said he was fired over his role leading the Russia investigation, while National Security Advisor Michael Flynn (right) was axed after lying to Vice President Mike Pence about conversations he had with the Russian ambassador about Obama-era sanctions
White House states that Trump will not fire Robert Mueller

Of course both firings are linked with Russia too.
The president fired Flynn, who had been an important surrogate for him during the campaign, in February 2017 after Flynn had lied to Vice President Mike Pence on whether he had spoken to Russian Amb. Sergey Kislyak about sanctions that President Obama's administration had imposed.
Flynn later pleaded guilty of lying to the FBI over his conversations with Kislyak.
In May, President Trump decided to fire FBI Director James Comey.
While the president and administration officials gave an array of explanations for the firing, when talking to NBC's Lester Holt in the days following the decision, Trump suggested it was because of the Russia probe, then in the hands of the FBI.
'When I decided [to fire Comey], I said to myself, I said, "You know, this Russia thing with Trump and Russia is a made up story,"' Trump said on May 11.
When Comey testified before Congress the next months, he told lawmakers that Trump had tried to pressure him to drop the investigation into Flynn.
'I take the president at his word that I was fired because of the Russia investigation,' Comey also offered. 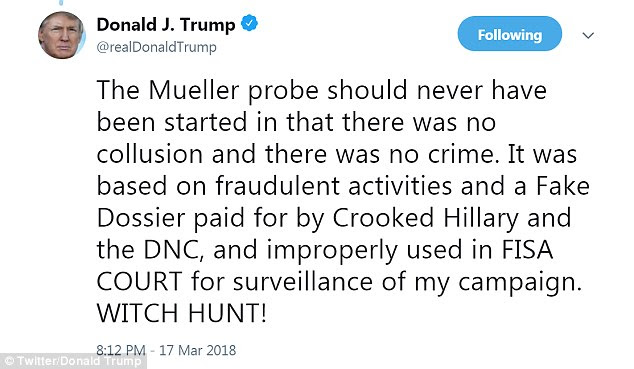 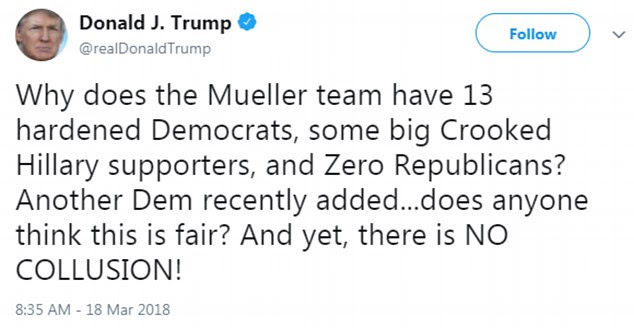 +5
Failing to mention that Special Counsel Robert Mueller is himself a Republican, President Trump charged on Sunday that the Russia probe is politically biased

On Monday, the president was likely taking aim at the Russia probe once again, calling it a 'total WITCH HUNT with massive conflicts of interest!'
Trump attacks fired FBI official McCabe over alleged memos

Comey's firing led to Deputy Attorney General Rod Rosenstein, then in charge of the Russia probe because of Attorney General Jeff Sessions' recusal, appointing Special Counsel Mueller to take over the investigation.
As Mueller's and Trump's teams are hashing out the details for a presidential interview in the coming weeks, the president for the first time criticized the special counsel by name in a weekend Twitter rant.
'The Mueller probe should never have been started in that there was no collusion and there was no crime,' Trump wrote Saturday. 'It was based on fraudulent activities and a Fake Dossier paid for by Crooked Hillary and the DNC, and improperly used in FISA COURT for surveillance of my campaign. WITCH HUNT!'
On Sunday, failing to mention that Mueller himself is a Republican, Trump suggested that probe was politically biased.
'Why does the Mueller team have 13 hardened Democrats, some big Crooked Hillary supporters, and Zero Republicans? Another Dem recently added...does anyone think this is fair? And yet, there is NO COLLUSION!' the president wrote.
On Monday morning, Trump was likely referring to the Russia probe again when he tweeted, 'A total WITCH HUNT with massive conflicts of interest!'
Trump's new complaints led to a number of Republicans saying publicly that if the president fired Mueller, it would be 'the beginning of the end of his presidency,' according to Sen. Lindsey Graham, a South Carolina Republican.
Speculation that Mueller's firing could be in the works prompted one of the president's lawyers to release a statement Sunday night.
'In response to media speculation and related questions being posed to the Administration, the White house yet again confirms that the president is not considering or discussing the firing of the Special Counsel, Robert Mueller,' Trump's attorney Ty Cobb said.