Foreign spies have become an 'everyday' part of life in Silicon Valley, with the Chinese and Russian governments recruiting tech workers, high-end prostitutes and even overseas students to steal trade secrets, former US intelligence officers say.
Intelligence officers claim hostile foreign governments are exploiting the Valley's open business culture to get their agents recruited by US firms including Apple, or using their own companies to glean useful information from rivals.
They are trying to influence domestic politics too, a new report states, citing cases from the use of Chinese students to suppress pro-Tibet protests prior to the 2008 Olympics to the alleged recruitment of a leading San Francisco activist by Beijing. 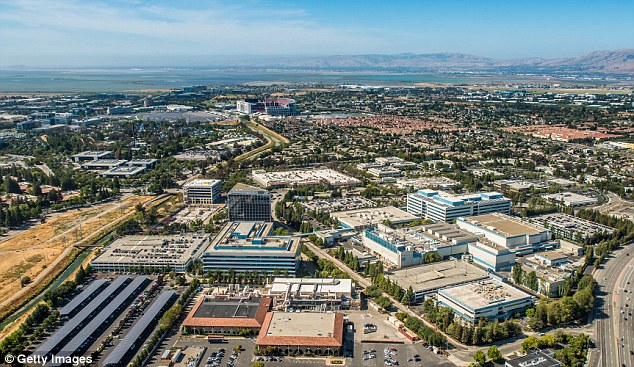 +3
Intelligence officers claim hostile foreign governments are exploiting Silicon Valley's open business culture to steal American tech secrets. Pictured is a general view of an industrial complex in Santa Clara, California
The detailed insight into the murky world of foreign spycraft in Silicon valley was written by author Zach Dorfman for Politico Magazine, based on interviews with more than half a dozen intelligence officials speaking on condition of anonymity.
Hostile governments, particularly Beijing and Moscow, are using agents to steal tech secrets from major Silicon Valley firms to help their own companies keep up with their international rivals, the officials said.
One former spy likened Chinese efforts to steal tech secrets from firms in Silicon Valley as akin to the 'Oklahoma land rush'. Much of this is done through recruiting tech staff, 'including via threats', according to the source.
One US-based cloud storage company cited in the article only recruits American nationals due to several alleged attempts by Beijing to force its own nationals to gather intelligence, sometimes using their families back home as 'leverage'.
On rare occasions these acts of espionage are flung into public view.
Bay Area businessman Walter Liew was convicted in 2014 of what a judge called a 'white collar crime spree', which consisted of selling the recipe for a highly valuable white pigment used in plastics and paper to a state-owned Chinese company.
He was found guilty of violating the Economic Espionage Act - a federal law introduced in 1996 for people found guilty of stealing trade secrets to aid a foreign government.
Former intelligence officers believe there is ample evidence of similar crimes throughout the region, but authorities are often frustrated by a lack of willingness among tech executives to take these cases to the prosecution phase. 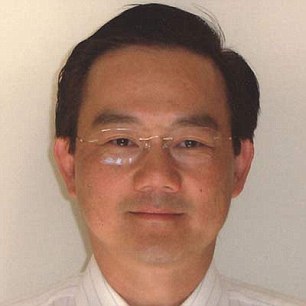 Bay area businessman Walter Liew was convicted in 2014 of what a judge called a 'white collar crime spree', which consisted of selling the recipe for a highly valuable white pigment used in plastics and paper to a state-owned Chinese company
Chinese hackers have also been active in targeting major firms such as Google.
Hackers have tried to access US intelligence warrants - a sign one former official saw as evidence of the Chinese government trying to find out how much the American authorities knew about their espionage activity.
The Russians are also active in stealing tech secrets, the report states. It quoted three former intelligence officials who pointed to a Russian state-owned venture capital company, Rusnano USA, as one hotbed of this activity.
The firm, which focuses on nanotechnology, is seen as a mechanism used by agents to establish relationships with other Silicon Valley groups to extract information about their products.
But there are also allegations of darker tactics perfected during the Cold War - when Russian intelligence had an intensive interest in San Francisco and the surrounding areas due to the presence of several military installations.
This includes the alleged recruitment of local Russian and Eastern European prostitutes to target executives in bars and nightclubs in the hope of gleaning information on them and their competitors. 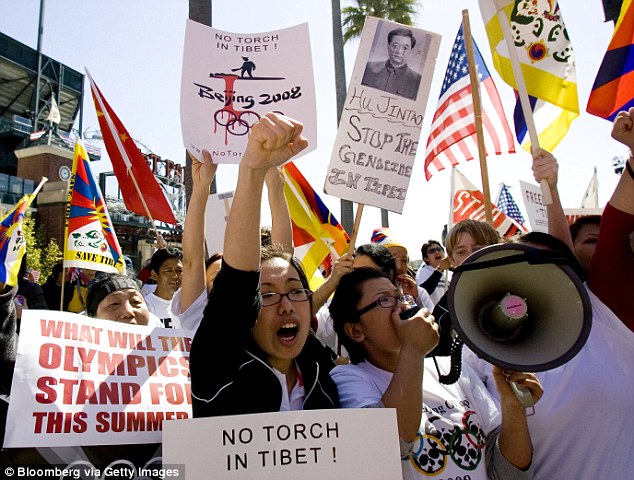 +3
Tibetan activists protest before the 2008 Beijing Olympic torch relay in San Francisco, California, on April 9. China was accused of forcing students from around the California area to descend on the city for counter-protests
These efforts have been focused on raucous nightspots such as the Redwood Room in downtown San Francisco, according to the Politico piece, which holds hook-up themed Thursday nights.
'If I were a Russian intelligence officer, and I knew that these high-end girls were dragging CEOs of major companies back to their rooms, I'd be paying them for info too,' one official said.
The Californian political system has also become a target too, it is claimed, with foreign governments trying to influence local decision makers for their own benefit.
Two ex-US spies said California was the only US state in which the Chinese Ministry of State Security had its own political influence unit. The other one is in Washington, D.C.
In one case, a member of staff at the office of U.S. Senator Dianne Feinstein was recruited and told to feed back to China about local politics, sources told Politico. The person in question was sacked. 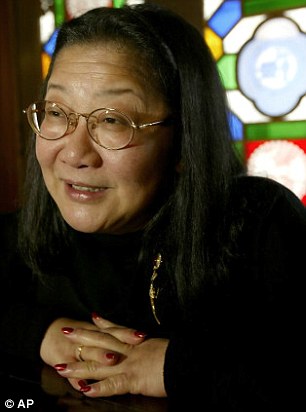